Throughout United States history, immigrant workers, innovators, and entrepreneurs have migrated to the US and created jobs, started companies, and fueled innovation. Their dreams have grown the American economy, according to the President of TechNet. Almost half of the Fortune 500 companies in the US were founded by immigrants or their children, and those companies employ over 14 million people. These numbers show that increased highly-skilled immigration will help close the skills gap, grow the economy, and create jobs for American workers. The US is in a worldwide race for talent, and the government must allow the world’s best and brightest across the borders to put their talent to work for our economy. If you have questions about immigration or the best visa option for you and your family, contact USAFIS. We will walk you through the process. 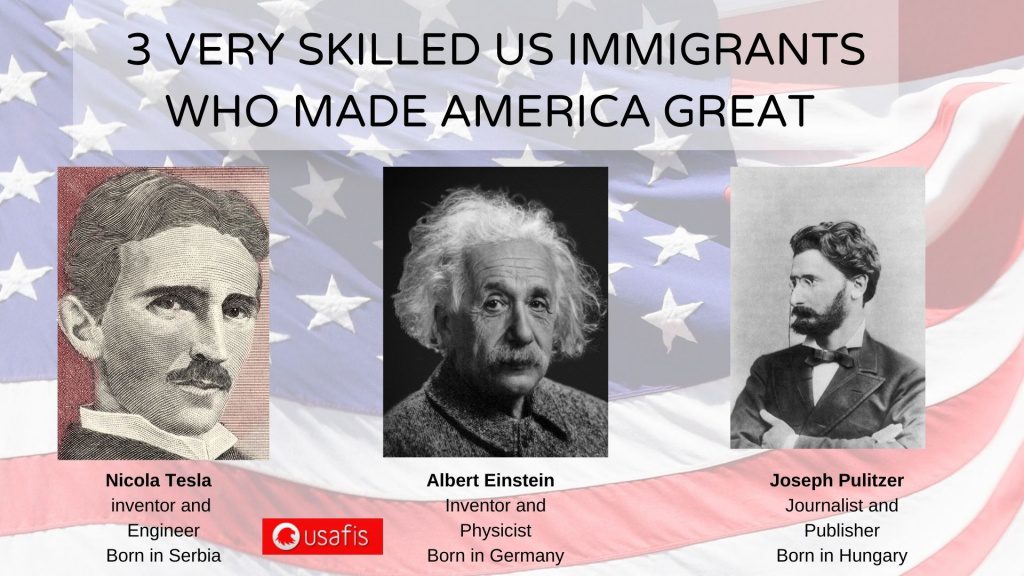 Over 60 percent of employers in a recent report said they had a skills gap at their company and that not addressing the gap could make productivity decline by 51 percent, reduce innovation by 43 percent, and stunt economic growth by 42 percent. To combat the talent shortage, the government must increase highly-skilled US immigration. Although education reform is critical to reduce the skills gap in the future, it will not solve the immediate skilled labor shortages. The report also said that when US immigration numbers are increased, it does not come at the expense of workers in America. Immigration actually fuels employment and wage potential for American employees. Contact USAFIS to find out more about immigration and obtaining the required visa to live and work in the United States.